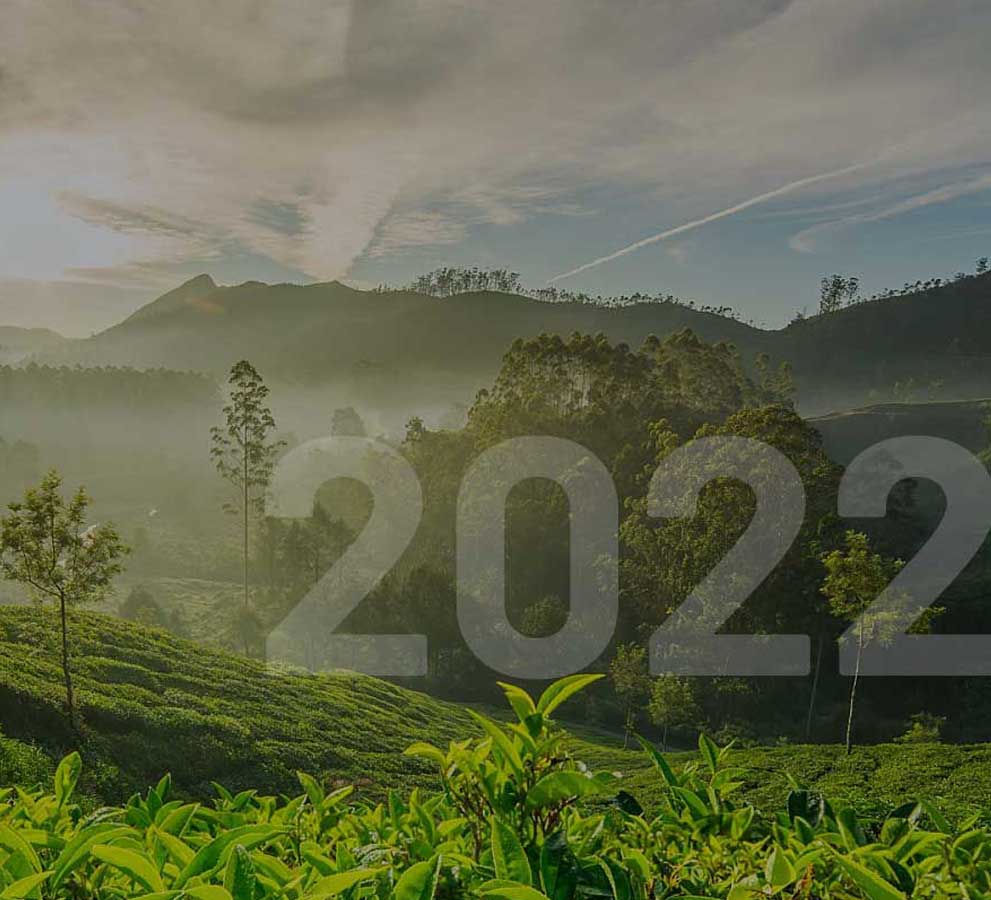 Mattancherry, the western part of the corporation of Cochin, was once a bustling centre of trade, particularly in spices. Invasions from across the sea was frequent and the invaders left indelible marks on the landscape, culture, art and social history of the place. Mattancherry welcomed eve..

Marine Drive in Kochi, is a popular hangout and this scenic stretch offers a spectacular view of the backwaters and the Kochi Harbour. Shopping malls, cinema halls, restaurants, cafés and supermarkets line the drive. The Rainbow Bridge and the International Tourism Boat Jetty Complex ar..

Cherai Beach, a picturesque beach, located on the north-end of the Vypeen Island is ideal for swimming. Lined with luscious green coconut groves and paddy fields, this sandy beach is a unique combination of the sea and the backwaters, studded with seashells of various hues and shapes. Dolphines ..

Munambam beach is a beautiful, long beach near Munambam Fishing Harbour at the northern end of Vypeen. Ideal for kite flying, the beach also has many village homestays nearby. Munambam beach is situated at Vypeen in Ernakulam, Kerala. Getting there Nearest railway station: Ernakulam, via Beach..

To explore the historic town of Fort Kochi, there is no better choice than setting out on foot. Relax, breathe deep and come out in cotton, soft shoes and yes - a straw hat. At each and every nook of this island steeped in history, there is something amusing awaiting you. It is a world of its ow..

The name Kochi has always been synonymous with trade and shopping. As a region that embraced the idea of globalization some thousands of years ago, this port city welcomed travellers around the globe to have trade with her. As the world stepped into the 21st century, Kochi also redefined its not..

Oberon Group, founded in 1940 has a tradition spanning three generations of businessmen. What began as a single business venture has today blossomed into a corporate group with diversified interests, including agriculture, farm products, hospitality and national and international trade ventures...

Nucleus Mall is in the South end of the Kochi metro along the NH 47 and NH 49 at "Maradu". Being the only mall and office complex in the southern entry point to Kochi metro from the adjacent districts like Alleppy and Kottayam. Nucleus will plays a pivotal role in the urban devel..

Bay Pride mall is one of the shopping mall in Kerala, designed and developed ABAD builders, a part of ABAD business group, one of the leading business groups in India. The mall has a total floor area of 200,000 square feet (19,000 m2). Bay Pride Mall is the prestigious product of Abad builders. ..

Jew Town in Mattancherry is famous for the antique shops all along its sides.  The colonial buildings lining the street add to its old-world charm. The Jew Town is a narrow street between Mattancherry Palace and the Synagogue. Take a walk along the Jew Town and you can breathe antiquity. Th..

The Paradesi Synagogue, in a corner of Jew Town, is more than a hundred years old and houses many rare antiques.  The synagogue, that woos many visitors, adds to the quaint charm of Mattancherry. History The Jewish synagogue was built in 1568, almost 1500 years after the beginning of th..

Though the Dutch Palace has been named so, it was the Portuguese who built it. What the Dutch did was merely cosmetic renovation and repair. History During the early decades of the 16th entury, the Portuguese had plundered many temples in Kochi. In 1555, they built the palace and presented i..

To explore the historic town of Fort Kochi, there is no better choice than setting out on foot. Relax, breathe deep and come out in cotton, soft shoes and yes - a straw hat. At each and every nook of this island steeped in history, there is something amusing awaiting you. It is a world of its ow..

The Hill Palace, Kerala's first heritage museum noted for royal collections of the erstwhile Maharaja of Kochi, is today the largest archaeological museum in Kerala. Built in 1865, the palace complex consists of 49 buildings in the traditional architectural style of Kerala, sprawled over 52 acre..

History cuddles you in very many ways in Fort Kochi. This versatile portion of Kochi takes us to a ride along the pages of past that is marked by historical edifices and structures. This time we are taking you to one such inimitable landmark where devotion embraces history, artistry, and arc..

Located a little distance from the crowded urban centre of Ernakulam is a quiet ethnic building hidden in the shades of huge trees. A statue of Parasurama, the sage who is said to have created Kerala, greets the visitor. This is a monument to the history of Kerala and homage to its makers. The M..

Stepping into Kochi is like stepping into the labyrinthine alleyways of history where you encounter the fresh wafts of the bygone era that comes from the ancient streets, palaces, museums, synagogues, cathedrals… Kochi is all this and more. This time, we invite you for a trip to Palli..

Wonderla Amusement Park in Kochi, previously known as Veega Land, is located 15 kms from Kochi city and is home to 50+ amusement rides. Spread over 30 acres of landscaped space and built to international standards Wonderla Kochi is impeccably maintained. We have provided joyful experience to over 1 ..

The Children's Park also known as Indira Priyadarshini Park is located in the heart of the city. The main attractions of the park are pedal boating pond, coaching classes for roller skating, musical fountain, mini toy train, small vehicles for hire etc. Children can enjoy a ride on the toy train run..

Subhash Bose park and Children park are two major relaxation points in the heart of Kochi. Associated with Subhash Park, there is a solar project funded by the Government of Kerala. There is a straight entry from Subhash Park to the musical walkway and marine drive. Boating in the children park is a..

Must experience place and though a farm managed by Govt it's well planned for visit. Despite its bit interior in Vypin worth traveling to have fun. Fish jumping due to motor noise is to watch n if luck you can grab them if fell in your boat. Mobile are not assured be safe if handled loose, ke..

Chottanikkara temple, dating back to early 10th century, is situated about 18 km from the city. Here, Goddess Bhagavathy is worshipped in three forms – Saraswathi, Bhadrakali and Durga. It is believed that mentally ill patients who come to the temple and pray to the goddess will be cure..

Sree Poornathrayeesa Temple is the only temple in South India where you can see an odd pose of Lord Vishnu, sitting under the shade of five royal hoods of the divine serpant, Ananthan, whose folded body itself acts as the throne for the God. Devotees worship the almighty here as “Santhaana..

Located 2 km from Kodungalloor town, this mosque resembles a Hindu temple in appearance. Built in AD 629, this is the first mosque in India and the second in the world where Juma prayers were started. Other places of interest nearby include Cheramanparambu, the ancient Thiruvanchikulam Temple, t..

Edappally, about 10 km away from the city, is famous for the St. George Forane Church, one of the oldest Roman Catholic Churches in the State. The church, popularly known as Edappally Pally, was a small structure at the time of its construction in 594 AD. In 1080 AD, a bigger church was built ad..

Kanjiramattom Mosque, about 25 km southeast of Kochi city, is built in memory of Saint Sheikh Fariduddin. The quaint ambience of the mosque is enhanced by the mazhars and dargahs.  The famous annual event here is the Kanjiramattom Kodikuthu which falls in the month of January. A ritual ..

Ernakulam Shiva Temple, also known as Ernakulathappan Temple is one of the major temples of Kerala, located in heart of Ernakulam, the downtown area of the city of Kochi. The temple, dedicated to Lord Shiva, is considered as the city temple, with the presiding deity as the protector of the city, as ..